This workshop developed by Living Works and brought to you by GWG is a half-day session for participants from the age of 15 years to adult with primary focus on “awareness and exploration”.

“Should we talk about suicide?” By looking at this question in a number of different ways, session members may discover and uncover some of the beliefs and ideas about suicide in their community—and in themselves.

suicideTALK is aimed at all members and groups in a community. Its goal is to help make direct, open and honest talk about suicide easier. Such talk may:

ASIST is a two-day workshop developed by Living works; designed for adult members of all care giving groups. It enhances skills to intervene until either the immediate risk of suicide is reduced, or additional life-assistance resources can be found.

ASIST is a standardized learning experience using a common language to help increase suicide first aid skills and build community networks among many types of caregiver groups. It can be presented to community members with varying levels of training in many different settings, ranging from community groups to groups from specific institutions or work settings.

The goal of ASIST is to enhance a caregiver’s abilities to assist a person at risk to avoid suicide. By completing the workshop, participants will be able to:

Recognize that caregivers and persons at risk are affected by personal and societal attitudes about suicide;

“Reaching out” is a community education program developed by the Crisis Intervention and Suicide Prevention Centre of B.C.

A central goal of the Suicide Awareness & Response workshop is to invite youth into conversations about suicide prevention that we hope will continue long after the workshop is over. By hosting this 90 minute presentation followed by an open discussion, the aim is to help break the silence that surrounds suicide by creating a safe and supportive learning environment that fosters dialogue about the beliefs, challenges, fears and hopes related to youth suicide.

This workshop also serves to teach youth and the adults in their lives how to build protection against suicide, how to recognize signs a person might display who is contemplating suicide, and how and why one might choose to reach out to someone considering suicide. The overarching tone of the workshop is intended to be hopeful: inspire teens to consider reaching out to friends or peers who may be thinking about suicide, and encourage teens to reach out for support for themselves, should they be contemplating suicide. 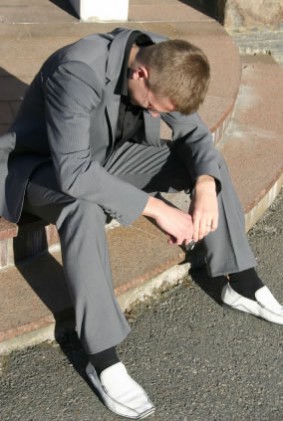 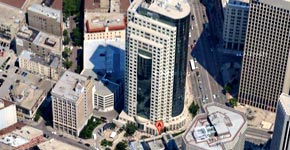